The Case Against Impeachment 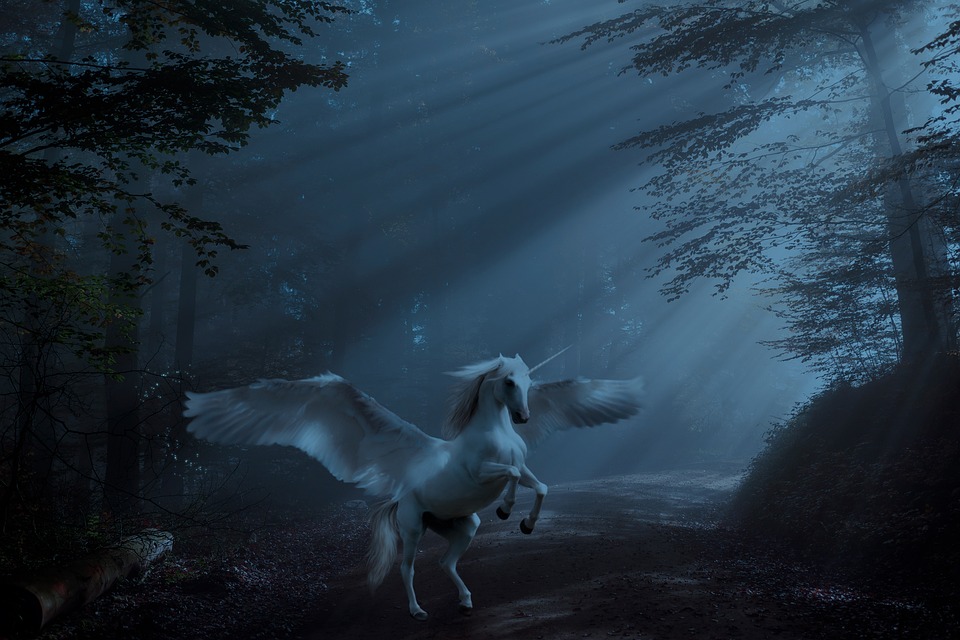 Let’s begin with a couple of logical assumptions. Like all assumptions these are not guaranteed to be true but are more likely than not.

The Constitution sets the criteria for impeachment at Article II, Section 4.

“The President…shall be removed from Office on Impeachment for, and Conviction of, Treason, Bribery, or other high Crimes and Misdemeanors.”

Many left wing pundits are attempting to call Trump’s actions “bribery”, which would put it clearly into the removable offense category. Sorry. It is not bribery, it is attempted extortion. And they are not the same. Bribery involves offering something in exchange for an action. Extortion involves the use of coercion to demand a particular action in order to avoid an unpleasant result. Trump did not offer military assistance in exchange for investigations. The assistance had already been approved by Congress and budgeted. He threatened to withhold it. Coercion, ergo extortion. Yes, you can play with definitions to call Trump’s actions bribery instead of extortion, but that kind of wordsmithing and lawyerly gamesmanship is likely to lose public support and provide an opening for impeachment opponents.

With bribery unlikely to hold up as a specific charge, the pro impeachment advocates will need to fall back on “other high Crimes and Misdemeanors.” That leads to the question of whether Trump’s actions meet the constitutional requirement. Of course, no objective definition of high crimes and misdemeanors exists. Based on history, the definition appears to include an orchestrated cover-up of a burglary that involved slush funds, attempts to use the CIA to throw off the FBI, and tape recorded conspiratorial conversations led by the President. It appears not to include perjury about an extra-marital affair (enough for impeachment, but not conviction and removal).

Again, I deviate from the pundits of the left who opine that Trump’s conduct is worse than Nixon’s. It is not. It is also not as casual or understandable as Clinton lying about a sexual encounter. Trump’s conduct falls somewhere in between the slam dunk impeachment of Nixon and the you-can’t-be-serious impeachment of Clinton.

In the end Trump is saved by his own ineptitude. His attempts to coerce and extort Zelensky failed. Congressional and Pentagon pressure forced Trump to release the military assistance without Zelensky’s acquiescence, and he was eventually embarrassed into granting a White House visit, again despite Zelensky not caving in to Trump’s attempted coercion. Aside: kudos to Zelensky for standing up to the coercive pressure Trump laid on him. For a political novice in the process of taking over a country under foreign military attack, it is quite an accomplishment.

To Trump’s great fortune, the completed act would have been far worse than his ham handed, and unsuccessful, attempt at extortion. So the impeachment advocates are left with a) a violation of election law which is laughable as an impeachable high crime or misdemeanor given the current state of politics in America and b) a bumbling attempt to extort that failed to reach fruition. Those two thin reeds are unlikely to get the pro impeachment crowd over the finish line of convict-and-remove. Couching them in terms like “abuse of power” may help a bit in the short term, but ultimately will not prevail.

The bad news for Trump and his allies is that they will be backed into a corner in order to prevent conviction and removal. They will be forced, at some point in the proceedings, to adopt the defense of “yes, he did it; yes it was illegal; but it doesn’t rise to the level of high crimes or misdemeanors.” That’s a winning argument when it comes to avoiding removal from office, but it’s a loser in terms of reelection and historical legacy.

The image, which I call “The Flying Unicorn of Impeachment” is from Pixabay.