You are here: Home / Crime / Stone and More 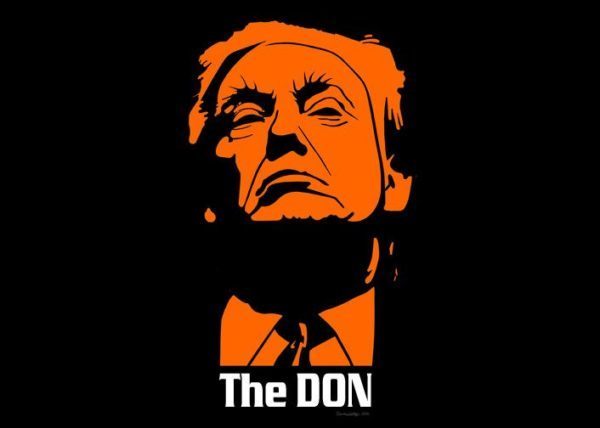 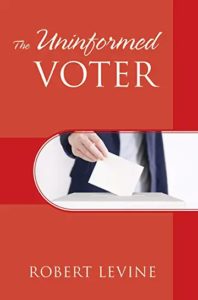 President Trump acts more like a gang leader running a criminal enterprise than like a president. He uses his office to promote his own interests and is unapologetic for the actions he takes, even when they are blatantly corrupt. Any of his buddies or gang members who are caught and punished by the legal system, he manages to pardon or commute along with convicted criminals who support him. And data on his own actions that might implicate him in one way or another, he manages to keep hidden from Congressional oversight or prosecutors.

We can start with his taxes which he promised to release five years ago when he started his run for president. These have still not seen the light of day and are likely to remain out of the hands of Congress and prosecutors until after the 2020 presidential race is over. There is obviously something in his financial documents that he does not want the public to see. Did he borrow money from Russian oligarchs? Was he involved in illegal deals with the Russians? Did he lie about his assets on his taxes or his wealth on loan applications? What kind of shady financial actions is he hiding?

Then there is his pardon of Joe Arpiao, the Arizona sheriff who brutalized immigrants but was admired by Trump’s base. Freedom by order of Trump.

Rod Blagojevich is another criminal sentenced to 14 years for multiple corruption charges including trying to sell Obama’s Senate seat who had his sentence commuted by Trump. Another member of the gang.

Ted Suhl stole millions from Medicaid by fraud and had his sentence commuted by our president. This was done at the urging of Governor Mike Huckabee of Arkansas.

Conrad Black, a newspaper publisher who was an acolyte of Trump’s served 3 and ½ years for fraud and was pardoned by Trump.

Eddie Gallagher was a Navy Seal whose platoon members said he was guilty of war crimes and reported him to Navy officials. His men considered him to be the incarnation of evil and willing to kill any Iraqi who moved. The Navy demoted him and kicked him out of the Seals. But Trump reversed the Navy’s decisions and lauded him as a hero.

Roger Stone, Trump’s longtime criminal pal was convicted of lying to Congress and witness tampering and sentenced to forty months in prison after Attorney General Barr talked down his sentence. But Trump commuted his sentence completely, saying he was convicted unjustly. Stone had also previously threatened an associate and his pet dog to try and prevent him from cooperating with the FBI and prosecutors- just like in the mob. Except Trump is the boss. And now Stone can walk.

Paul Manafort, one of Trump’s 2016 campaign managers, is serving the remainder of his 7 year sentence on tax and fraud charges at home, after being released from prison because of the Corona virus danger. No urgency in pardoning him.

General Michael Flynn, Trump’s first National Security Advisor, pleaded guilty to two counts of lying to the FBI. But the DOJ and Attorney General Barr asked the judge to drop the case even though Flynn himself said he was guilty. A three judge panel of the Federal Appeals Court agreed two to one to drop the case, but the original judge has asked the entire district appeals court to review the case. It appears to be a useless endeavor, as Trump will undoubtedly commute his sentence if he winds up in jail. Another Trump buddy able to walk.

There’s also the case of the Turkish bank, Halbank accused of laundering money and trading with Iran against US sanctions. But another Trump buddy, Turkish dictator Erdogan asked Trump to intervene in the case and get it dropped as a favor to him. When another crime boss asks for a favor, Trump agrees. Ask Putin.

Numerous other corrupt businessmen, politicians and plain criminals have been pardoned or had their sentences commuted by Trump. Trump may be the first US president to be involved in a criminal enterprise before and during his term in office. So far, he’s gotten away with everything.

The Uninformed Voter- available on Amazon and Barnes and Noble