Posted on April 9, 2021
You are here: Home / Arts & Entertainment / Satire / Satire: The Sounds of Violence 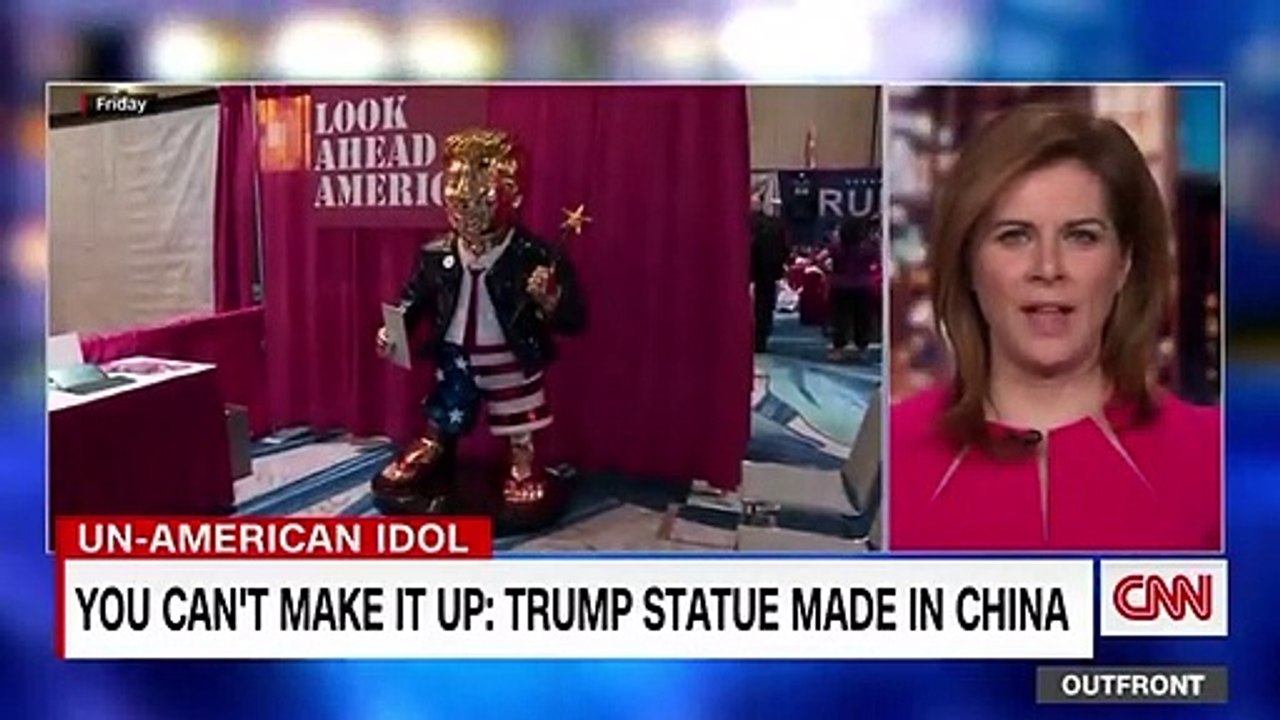 Hello Dark Web, did you hear?
Trump is back, nothing to fear.
He’ll give your grievances an airing.
With conspiracies he’s sharing.
And the anger that he plants inside your brain.
Do not abstain,
From the resort to violence.

In Washington you had amassed
To stop the steal that was so vast.
‘Neath the gallows you erected
To hang Mike Pence you expected.
But you yielded to troops from the National Guard.
Amid the shards.
After your thrill of violence.

He will whine that he was cheated
That he could never be defeated.
He’ll make charges without proving.
That Joe deserves removing.
These are claims that no court did sustain.
One cop was slain.
Killed by a mob’s violence.

“Dupes,” said I, “You do not know.
Violence like a cancer grows.
Can you suspend your suspicions
Like a loyal opposition?
But my words were mocked as merely more fake news,
By Trump and Cruz.
Who condoned the violence.

And his minions bowed and prayed
To the Golden God they made.
Beneath his words there is a warning.
That 1/6 was the only the first storming.
Repeating the big lie never will be calming.
‘Til there’s a bombing.
The future sound of violence.

Laurie Baron, Ph.D., is professor emeritus of history at San Diego State University. This column is satire and nothing herein should be taken literally. This article is reprinted from San Diego Jewish World which, along with The Moderate Voice, is part of the San Diego Online News Service.