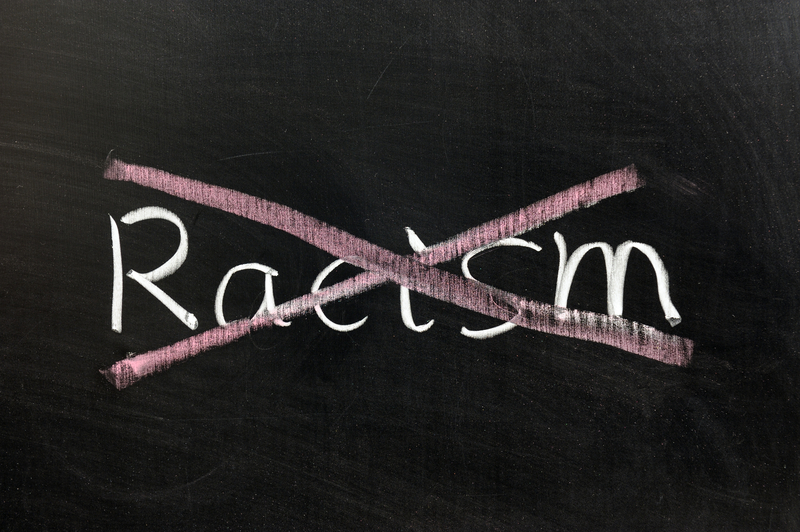 As a Latina/ Mexican American I am shocked at these two wealthy, beyond wealthy men ::: Greg Abbott of Texas, and Ron DeSantis of Florida. My people are from Mexico, Texas and Florida. NEVER have we seen the likes of these two men who appear to be besotted, larded with cruelty toward the poor: it seems they hate anyone who is unlike themselves, they who live in the lap of luxury. The hubris and braggery they both carry is breathtaking.

From the Gov. Abbot of Texas, bragging: “Texas dropped off two buses of migrants outside VP Kamala Harris’ residence in Washington, D.C. today.” I guess we’re all supposed to chortle with Abbot, wow, he really showed her, d’int he? He didnt. Just showed himself to be beyond crass with the lives of the vulnerable.

What Abbot did was take up innocent family people, people seeking asylum, who have no power…and Abbot moved them about like “his” stacks of wood, according to his whimsey and likely convos with DeSantis.

They’re not ‘migrants’ Abbot; they are asylum seekers in the midst of a legal process. You might smirk with your pals about how funny is your vengefulness that you appear to pride yourself on. You would be in the minority.

And then stuntman DeSantis of Florida, carries out his swaggering about for votes as he’s up for re-election in November, and so: his ‘migrants’ –by his executive order– were flown to the well known island of Martha’s Vineyard, Massachusetts.

But those DeSantis rounded up, just like in the old racist days of deceiving Blacks and busing them up North from the South without means, without resources, by lying to them about jobs waiting for them… Exactly out of that RACIST playbook DeSantis merrily goose-stepped forward, except for one difference.

The asylum seeker people with babies and young ones in their arms who were lured from Florida, by a Judas sheep [reportedly a woman from Governor’s office speaking Spanish], to get on a plane that they were told was going to Boston, jobs, blah blah…

BUT the people seeking asylum at the border, now arriving at Martha’s Vinyard, said on Thursday they were duped about their destination, told all manner of falsehoods to lure them onto that airplane. DeSantis appears to want to swagger about what he did, his deceit, when in fact imo he violated a large group of persons’ basic human rights of consent and more.

Martha’s Vinyard has an appreciable Black population and has for years been a place that has grown in many ways. To their goodness, so many of the people of Martha’s Vinyard rose up when DeSantis’ forced the asylum seeker people to arrive there.

The residents [who have just closed down their tourist season: MV swells to 100,000+ in summer, during which there are jobs, but after Labor Day [just past], all shuts down, and there are no more seasonal jobs. De Santis lied to poor and desperate people. There are no jobs in MV. None.

The Good Souls of Martha’s Vinyard, however, yes, came forward with open arms… and brought food, water, shelter, clothing for those souls that the duplicitous DeSantis lied to. IMO DeSantis wrongly and literally shipped human beings across state lines, trafficking human beings to Massachusetts– for DeSantis own gain in the slimelight.

Democratic leaders are calling for an investigation of foisting this set of lies onto vulnerable people to lure them into what to them is more uncertainty, more lacks of resources for their vulnerable children, elders, and parents. No doubt: there will be a probe of the move by Fla’s and Tex’s Republican govs’ abject cynical and reckless disregard for human life. Not to mention their dishonor because of their bone-deep public spectacle and denigration of the poor.

CODA
It is very dangerous to ‘ship people’ you don’t like. Terrible things can happen. I think of the song sung by Woody Guthrie, about a true event in California when some higher ups decided to send by airplane, a huge group of Mexican workers back across the border, kicked to the curb, once the higher ups were done with ‘them migrants…’

All DeSantis and Abbot need is one bus turning over killing all the vulnerable people, one plane crash, and DeSantis’ and Abbot’s days of swagger will be over forever.

The crops are all in and the peaches are rott’ning,
The oranges piled in their creosote dumps;
They’re flying ’em back to the Mexican border
To pay all their money to wade back again

Goodbye to my Juan, goodbye, Rosalita,
Adios mis amigos, Jesus y Maria;
You won’t have your names when you ride the big airplane,
All they will call you will be “deportees”

My father’s own father, he waded that river,
They took all the money he made in his life;
My brothers and sisters come working the fruit trees,
And they rode the truck till they took down and died.

Some of us are illegal, and some are not wanted,
Our work contract’s out and we have to move on;
Six hundred miles to that Mexican border,
They chase us like outlaws, like rustlers, like thieves.

The sky plane caught fire over Los Gatos Canyon,
A fireball of lightning, and shook all our hills,
Who are all these friends, all scattered like dry leaves?
The radio says, “They are just deportees”

She is an author. As post-trauma recovery specialist, she served at Columbine High School and community for three years after the massacre. She continues to work with 9-11 survivor families on both coasts, and is known internationally for her Estés International Post-trauma Recovery Protocol used to deputize citizens quickly to help in the aftermath of disasters.

Her books are published in 42 foreign languages and have been on the New York Times best seller lists for 144 weeks. She occasionally writes for the Huffington Post, Washington Post, San Francisco Chronicle, and an archive of her columns on culture and social justice can be found at National Catholic Reporter online, under her work called El Rio Debajo Del Rio, “The River Beneath the River.”

She was Governor Romer and Governor Owens appointed Chair of the Colorado State Grievance Board for thirteen years for Department of Regulatory Agencies. She made her premiere in spoken word with Dr. Toni Morrison and Dr. Maya Angelou at Carnegie Hall in 2000.

She is currently writing post-trauma recovery protocol for children::: in Spanish, English, and with translators’ assistance, 3 Mayan languages for the thousands of beleaguered children separated from their families at the southern border of the United States. She just completed with a translator, the translation of the Estés Post-trauma Recovery Protocol into Arabic for the people of Beirut who are suffering the aftermath of the huge explosions there recently, and for Palestinians. She is completing ‘the rape recovery and re-blessing of the soul ‘manual from English to Lingala [via translators] for the Congolese people who have suffered heinous intrusions during the ongoing wars. The Post-trauma Recovery Protocol is also in the midst of translation into Luo, for Ugandans striving to help those who were once child soldiers, now in their thirties. The newest translation projects are in 20 languages for the near 7 million refugees who have fled Ukraine.