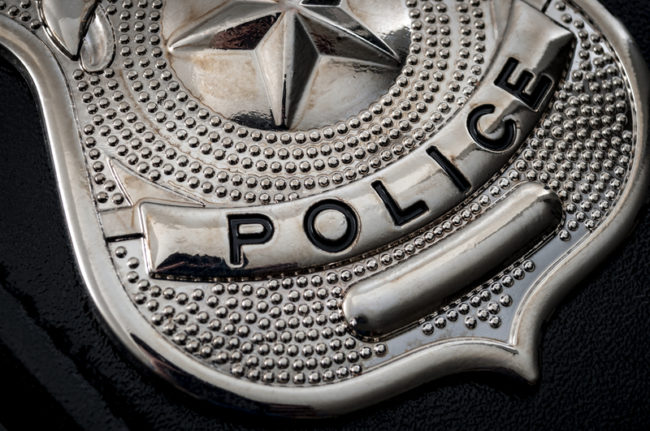 This summer a radical idea was proposed; defund and disband police departments. Underlying this idea is a basic question: What is the purpose of policing? The answer to this question involves an examination of the three groups of people affected by policing; the law-abiding non-criminal majority, the criminal outlaw minority, and the police themselves.

Most parents try to raise moral children, so most people grow up with an internalized sense of right and wrong. They don’t kill, torture, rape or steal. They do not live lives based on consistent cheating and lying. They obey laws and social norms most of the time. They live this way because they believe it is the right way to act, not because someone is forcing them to act this way. If most people grew up without internalized morality no amount of policing could prevent societies from descending into anarchy and chaos.

Unfortunately there is always a portion of every generation who do not internalize morality, and who do not grow up learning to respect the rights of others. In their view laws and restrictions are made for others, not for themselves. They believe that they should be able to do whatever they want to do. They prey upon the law-abiding majority, taking what they can get away with.

We can now answer the question. In a democracy the necessary purpose of the police is to defend the law-abiding majority from the predations of the criminal minority. This is an ideal that is not always carried out in practice. Like in any occupation, individual police officers can be corrupt, incompetent or biased. Any of these deficiencies would hinder their ability to defend the majority. However most police officers have a genuine desire to serve the law-abiding majority, and will make sacrifices to do so.

If this is the case how is it that the citizens of some neighborhood view the police as the enemy?

If the police come from outside the neighborhood they are patrolling, they will be perceived by residents as a foreign invading force whose purpose is to suppress their rights and freedoms. If residents in a neighborhood think this way, the police can mirror their perceptions. Community policing was supposed to overcome this toxic ‘Us versus Them’ mentality. One of the basic precepts of community policing is getting police officers out of their patrol cars and walking beats in neighborhoods. The idea being that officers would establish positive relationships with many neighborhood residents. Police officers would recognize a fundamental realty: most people in any neighborhood want the same things; safety and security, peace and tranquility, conformity to laws and social norms, a decent standard of living, and opportunities for themselves and their children. Neighborhood residents would recognize that most police officers are there to help them.

So why hasn’t community policing reduced the Us versus Them mentality? TwoTwo possible reasons.

To further assure the positive results from this intervention, recruit police officers from law-abiding people that grew up in that neighborhood. Police departments may think that such a restriction overly reduces the number of potential recruits, but the payoff in reduced tragic police-resident confrontations could turn the restriction into a positive solution.