Posted on September 13, 2021
You are here: Home / At TMV / Please Donate to TMV: It is urgent going forward 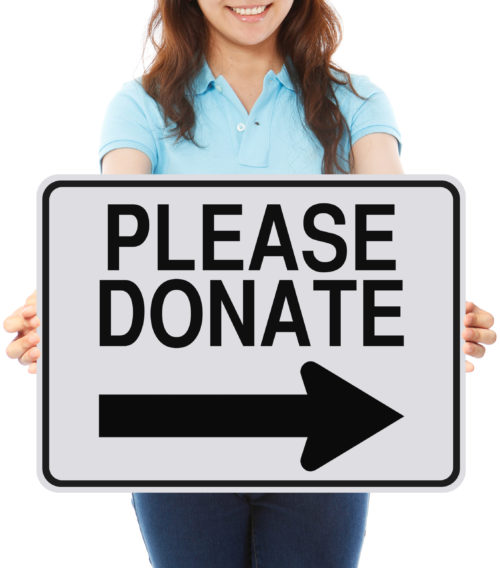 TMV gets a little in ad revenue but — as discussed before — ad revenues are WAY down (for most weblogs, the bulk of which have vanished from several years ago due to shrinking ad revenue and Google’s robot changing blog rankings in some cases virtually overnight). Donations big and small are greatly appreciated.

You can donate through the Go Fund Me icon on the right side of TMV’s home page. Or send checks by mail care of the mailing address for TMV. (Paypal is also available but email me for that).

Yours truly takes a very modest payment out of TMV each month but over the past year it’s been put back into TMV if the account is overdrawn. TMV’s main expenses are some website subsciptions since a lot have paywalls. I sliced a bunch of them out a few months ago, then resubscibed to some since after Labor Day is when blog hits always start inching up. Ad revenue isn’t sufficient much at all to cover TMV’s modest expenses. We are now on the SmartNews app (a great app) but they select the TMV-written stories to go up and so far there have been no payments (but we are slowly on the way).

This week for the third time in a month weeks my personal check will go into TMV to cover payments bouncing. BoA overdrawn fees are big. The only major new expense has been an image company that gave TMV a free year to use its graphics. This IS being renewed, currently at $25 a month but it may need $39 a month. Yours truly (as an entertainer in a pandemic that has decimated live entertainment) can’t keep pumping checks into TMV. If this continued for a year then TMV would not be able to go forward. A fundraiser will first pay yours truly back.

The fact that TMV has survived since December 2003 even though the word “moderate” is a dirty word in both parties, is something of a feat — but our award-winning site’s future survival will depend on the site paying for itself.

THIS POST WILL BE REPOSTED FREQUENTLY AT LEAST THROUGH THE END OF 2021.