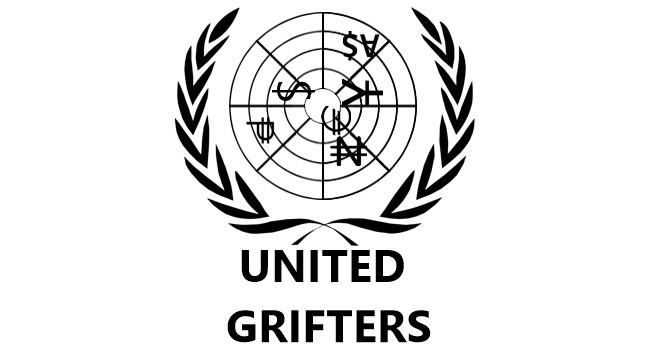 “The head of climate change at the UN has warned that world leaders are still ‘far away’ from securing a deal to limit the disastrous effects of global heating, with less than five months to go before a key summit in Glasgow.

Time is now running out, said Patricia Espinosa, who was formerly foreign minister of Mexico but now leads the UN on climate policy. She told the Observer that although advances had been made at the G7 meeting in Cornwall last weekend, progress had not been made on honouring past commitments to find $100bn (£72.5bn) a year to help developing countries invest in green technologies.”

If you believe that the UN would graciously give all of $100bn (£72.5bn) a year to nations needing green technologies, then I have some ocean-front property in Arizona to sell you. 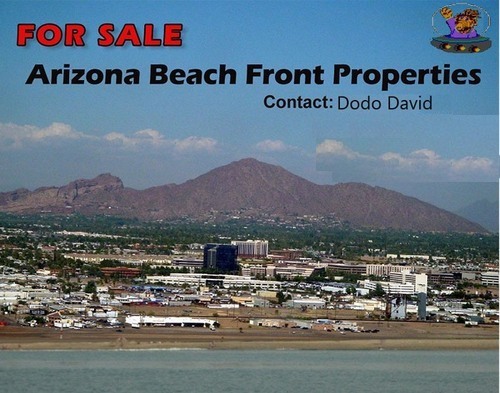 Suppose that the wealthiest nations were to pledge to send green technologies directly to the poorest nations. If that were to happen, then would U.N. officials be pleased?

If U.S. tax dollars are going to be used to purchase green technologies to be used in poorer nations, then the people handling the tax dollars should be accountable to U.S. voters.