No sports? Oh the horror! 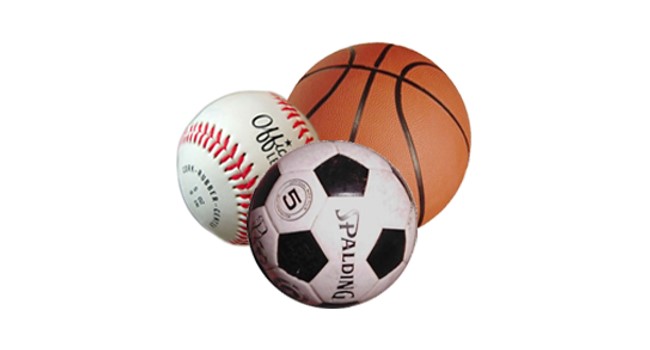 The Atlantic has published a commentary by sports writer Rick Reilly titled I Miss Sports So, So, So Much.

After reading it, I wanted to send Reilly a huge wheel of cheese to go with all of his whine.

“I quit full-time sportswriting six years ago partly because I was tired of the same old wheel, season after season, year after year—the Final Four to the NBA Finals to the World Series to the Super Bowl to the Final Four. But now that these events are inexplicably gone, I’d give my left pinky toe just to cuddle up with a cold beer and the Valero Texas Open.”

“Here’s how bad it’s gotten: The other day I came upon two teenage boys throwing a football in the alley near my home. I stopped. My sports-starved brain took over from there.”

“What do we do with ourselves?”

“I’m a wreck. I find myself watching women’s WWE pro wrestling with nobody in the stands.”

“Sports fans need something, anything.”

“We need sports, any sports, if only to have one safe zone where we can talk with a crazy uncle without arguing about Donald Trump. We need sports because we now live in a world where each day seems to start with some previously unthinkable horror.”

No sports? Oh the horror!

Reilly needs to be a guest on Dr. Phil’s TV show. If Dr. Phil can help Barack Obama and Vladimir Putin settle their differences, then certainly he can help Rick Reilly.

As for people who think like Reilly, they ought to order from Amazon a product that will help them overcome their perceived tragedy. 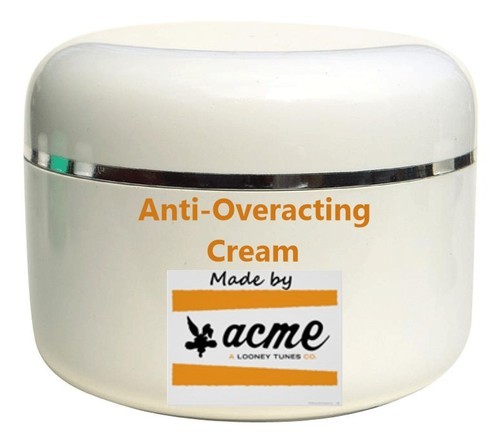 After all, there is no sign that the world is coming to an end because live sporting events have been canceled. 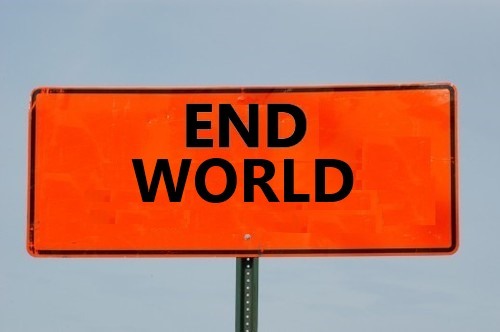