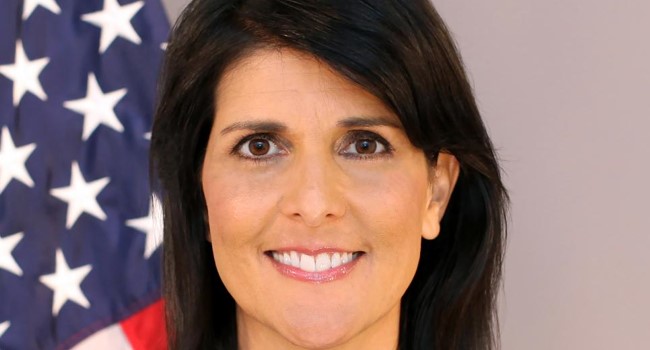 This excerpt from a USA Today story reveals the foolishness.

Former U.N. Ambassador and South Carolina governor Nikki Haley is defending comments she made in a recent interview, saying that South Carolinians once equated the Confederate flag with “service and sacrifice and heritage” before the shooter in the 2015 deadly attack on a Charleston church “hijacked” it.

No, Dylann Roof didn’t hijack the Confederate flag. Instead, he had a correct understanding of the heritage that it represents. That flag was originally created for and flown by men who fought, wounded and killed members of the U.S. Army.

The latter’s service and sacrifice should be honored, not the former’s. The former fought, wounded and killed members of the U.S. Army in an attempt to preserve and to expand the enslavement of black Americans. 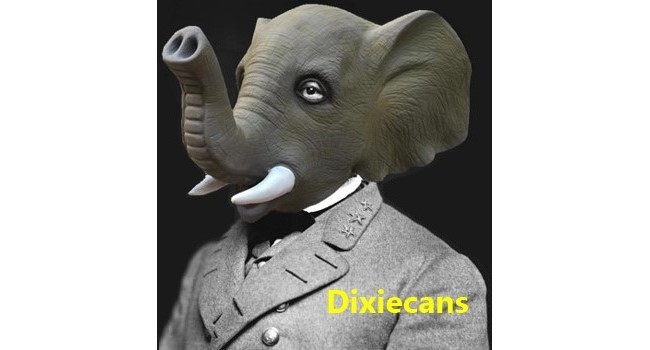 Dixiecans can go around wearing elephant masks all that they want, but they do not represent what the founders of the Republican Party represented.

It makes no sense for Nikki Haley to be a Dixiecan because she has no Confederate ancestors. Her parents immigrated to North America from Punjab, India.

In contrast, this blogger has an ancestor who was a Confederate soldier, and he may have been a war draftee.

Here is a photo of him. 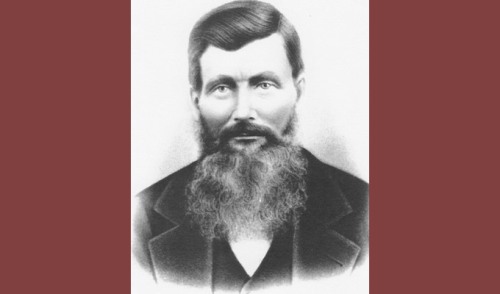 I worship Messiah Jesus, not my ancestors. So, there is no way that I would join the foolishness of the Sons and Daughters of the Confederacy.

Here is an excerpt from a speech that Haley gave in June 2015:

“That brings me to the subject of the Confederate flag that flies on the State house grounds. For many people in our state, the flag stands for traditions that are noble. Traditions of history, of heritage, and of ancestry.

The hate filled murderer who massacred our brothers and sisters in Charleston has a sick and twisted view of the flag. In no way does he reflect the people in our state who respect and, in many ways, revere it. Those South Carolinians view the flag as a symbol of respect, integrity, and duty. They also see it as a memorial, a way to honor ancestors who came to the service of their state during time of conflict. That is not hate, nor is it racism.

. . . To those outside of our state the flag may be nothing more than a symbol of the worst of America’s past. That is not what it is to many South Carolinians.”

In reality, the people with a “sick and twisted view” of the Confederate flag are those people who respect and revere it “as a memorial, a way to honor ancestors who came to the service of their state during time of conflict.” After all, the American Civil War was started when the South Carolina militia attacked Fort Sumter, and the South Carolinians who started the war did so for a dishonorable reason.

Honoring the misdeeds of your ancestors because they are your ancestors is foolish at best. I certainly do not want people who support such foolishness to be in control of the U.S. government.