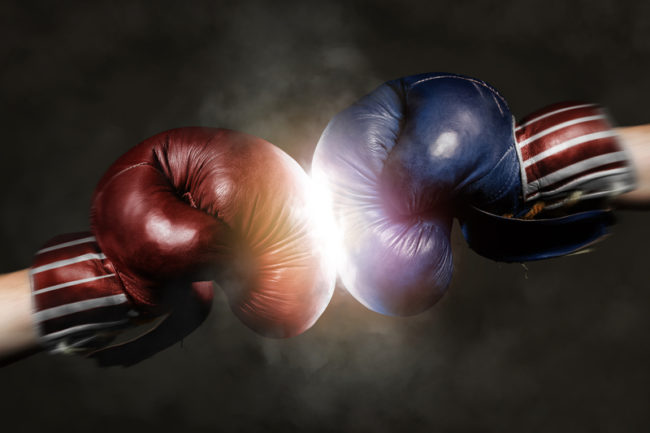 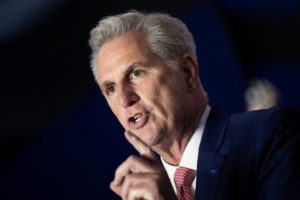 With the final results yet to be tallied, the Democrats appear to be happy about the way the midterm elections turned out. They held onto the Senate with Georgia yet to be determined, probably lost the House by a hair though there is still a remote chance for them, picked up a number of governorships, secretaries of state, and state legislative seats. However, the Democrats could have done much better if they had presented a more coherent message. Though the party in power generally does poorly in the midterms, there was an opportunity this year for the Democrats to score big. The Republicans were in disarray and running a number of poor candidates who were Trump-backed election deniers who were not beloved by the electorate.

Besides pounding away at these election-deniers and Trump acolytes, the Democrats should have emphasized Rick Scott, the GOP’s Senate campaign leader’s program. Scott, was CEO of Columbia/HCA HealthCare Corporation when it was guilty of the largest Medicare fraud ever at the time, with his company being fined $1.7 billion and Scott being forced to step down as CEO. His huge payouts at Columbia/HCA were responsible for the tainted wealth that he accumulated, which he used to finance his senatorial campaigns. Scott’s policies for the Republicans included cutting Medicare, Medicaid and Social Security and raising the ages at which people become eligible for these essential programs.

Since Scott already made his hundreds of millions or more by defrauding Medicare, he doesn’t care about cutting people off from Medicare and other needed government funded programs. He says his and the Republican goal is to balance the budget, yet he and the rest of the GOP were willing to support tax cuts for the wealthy under Trump which increased the deficit. And the GOP is willing to back further tax cuts for corporations and rich people in the future. Certainly many voters could understand what the Republicans want to do if it were more broadly advertised and would be strongly opposed to these Republican policies.

Yet the Democrats did not focus on these Republican objectives, instead concentrating on the abortion issue and saving democracy. Of course, both of these were and are important, but may not have had the same personal impact with much of the electorate as the specific Republican policies to cut off important benefits to the population at large. Had these issues been pushed more avidly in advertisements and speeches by Democratic candidates, even with high inflation, it is possible that a Blue wave might have been initiated instead of a minor Blue ripple.