Posted by David Robertson on Sep 6, 2019 in Science & Technology | 0 comments

How high will sea levels rise? 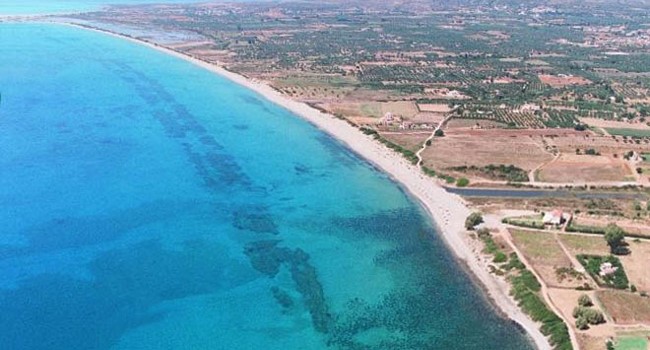 How high will sea levels rise? That is what a USF-led team of scientists is trying to discover by using geological records of past sea levels.

Here are excerpts from a press release published by the the American Association for the Advancement of Science:

TAMPA, Fla. (Aug. 30, 2019) – An international team of scientists have discovered evidence in the geological formations in a coastal cave showing that more than three million years ago – a time in which the Earth was two to three degrees warmer than the pre-industrial era – sea level was as much as 16 meters higher than the present day. Their findings have significant implications for understanding and predicting the pace of current-day sea level rise amid a warming climate. . . “We can use knowledge gained from past warm periods to tune ice sheet models that are then used to predict future ice sheet response to current global warming,” said USF Department of Geosciences Professor Bogdan Onac.