Posted on July 24, 2022
You are here: Home / Inspiration and Living / Facing One’s Own Mortality 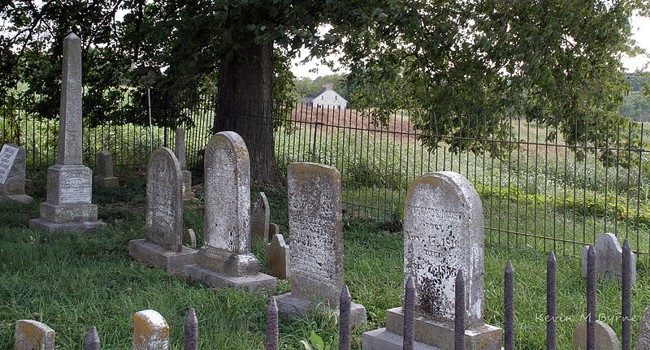 Nothing is quite as sobering as realizing that your life is more than half over. What happens when you stare at your own mortality?

I rarely visit my wife’s grave even though it is a short distance from my home. The reason is twofold.

First, whenever I see her grave, I re-live the sorrow that I felt when she died. I prefer not to re-live that.

Second, I can’t see her grave without seeing the grave of someone else.

That someone else is me.

While preparing for my wife’s funeral, I purchased two cemetery plots that are side-by-side. My wife is buried in one. The other is reserved for me.

I also purchased a gravestone that is wide enough to accommodate both cemetery plots. My name has already been engraved on the stone.

So, whenever I visit my wife’s grave, I encounter another grave, one with my name on it.

One doesn’t have to be Ebenezer Scrooge accompanied by the Ghost of Christmas Yet To Come to feel a chill upon seeing such a sight.

Nothing is quite as sobering as facing one’s own mortality in such a stark way.

Whenever I visit my wife’s grave, I take notice of the other people buried in the same cemetery. I don’t know anything about them other than they are six feet underground just like my wife.

That, too, is sobering. The entire cemetery remind me a passage in the Tanakh. Ecclesiastes 2:14-16 says the following:

“The wise person has his eyes in his head, but the fool walks in darkness. And yet I perceived that the same event happens to all of them. Then I said in my heart, ‘What happens to the fool will happen to me also. Why then have I been so very wise?’ And I said in my heart that this also is vanity. For of the wise as of the fool there is no enduring remembrance, seeing that in the days to come all will have been long forgotten. How the wise dies just like the fool!”

Like the Preacher in Ecclesiastes, I wonder why I have wasted so much time having arguments with those who don’t think like me. After all, regardless of whom one disagrees with and why, the long-term result is identical. One dies just like the party with whom one argues.

“How the wise dies just like the fool!” It doesn’t matter which one I am because the ending is the same.

In the 2013 Disney film Frozen, Elsa sings about letting go of the things that weigh one down.

Facing my own mortality is helping me to let go of the things that really have no effect on me as an individual. Doing so enables me to enjoy the rest of my life more.