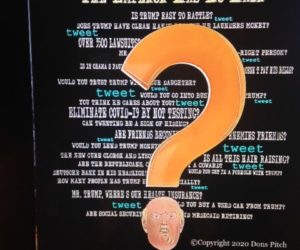 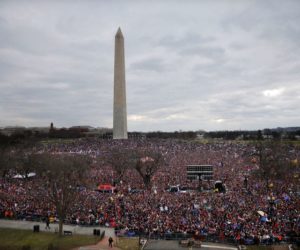 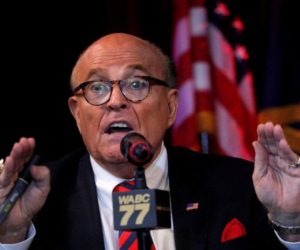 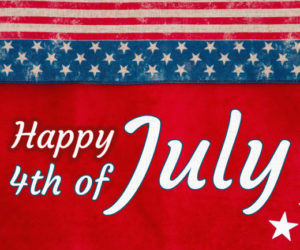 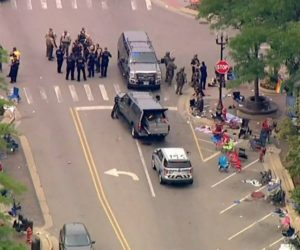 What can we expect from the uprisings that have suddenly erupted in Muslim lands? Highlighting the confusion over Egypt, La Jornada columnist Jose Steinsleger, who appears to be a confounded, left-wing revolutionary from Latin America, writes that whatever the risk that their dreams may be thwarted – he sides with the young people who have faced down a tyrant.

Do we have a “pre-revolutionary” situation in Egypt? Anarchists oppose an “authoritarian” solution; socialists celebrate the democratic flavor of the uprising; communists consider whether conditions “are ripe”; Trotskyites agitate for “the program”; nationalists invoke the dignity of past glories; liberals and conservatives review the pages of The Leopard; and the religious dream of an “Islamic rebirth.”

I confess to being perplexed. What unexpected consequences will follow events that have earned, simultaneously, the salute of Obama, Fidel and Ahmadinejad, of the European Union and Palestinian Hamas, Google executives and the old hippies of Paris in 1968, of Islamophobic intellectuals and fiery Lebanese warriors of Hezbullah?

Hunger plus poverty = revolution? Could it be that the Internet and mobile phones guarantee the triumph of insurrection? In Iran (2009) they didn’t amount to much. And I doubt that Mubarak was less repressive than the ayatollahs.

These analogies hardly allow us to predict potential developments. In any case, in 1953, the people of Egypt entrusted the revolutionary process to a group of nationalist military leaders. And in 1979, the powerful, pro-imperialist army of the Shah of Iran was paralyzed by a pacific political movement, which carried a no-less potent religious identity.

In Cairo it was different. Suspicious of “providential leaders,” ideologies, parties and political movements, Egypt’s youth pacifically toppled the tyrant. But then they delegated the process of “transitioning to democracy” to General Mohamed Tantawi, head of the Army and Pentagon favorite.