Posted on January 11, 2021
You are here: Home / Featured / Desperation on Team Trump 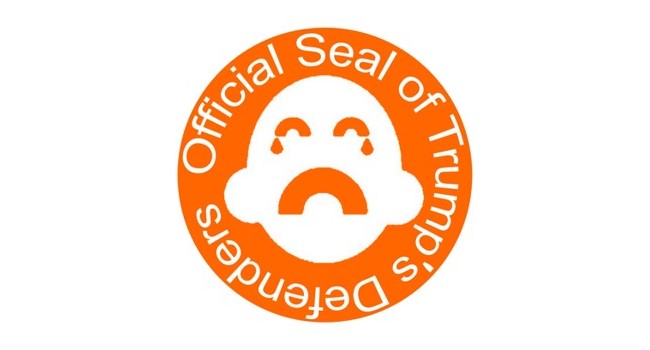 Team Trump is getting desperate in its attempt to change the results of the 2020 presidential election. 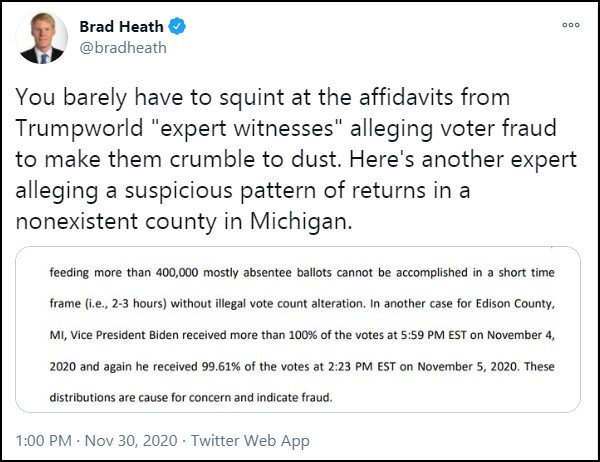 Leave it to Team Trump to cite voting fraud in a county that does not exist.

How badly does Donald Trump want to change the votes in the states in which he lost?

Answer: Someone gave Trump an eight-pack of mini soda. 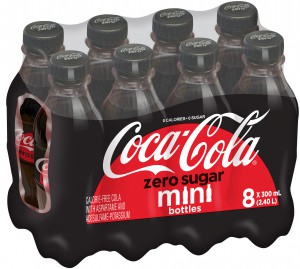