You are here: Home / Health / coronavirus / Dealing with Mischievous Spirits and Covid-19 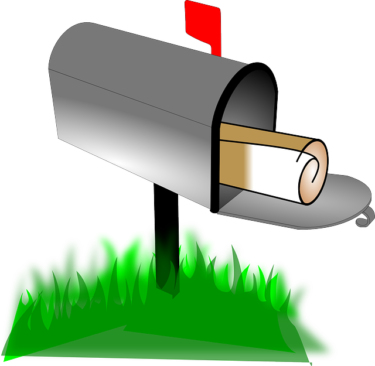 Have you ever thought there must be mischievous fairies running through your house at night while you’re asleep? They break your appliances, hide your wallet, sign in to your computer and slide important e-mails in your spam folder. Or, does it ever seem that one of these troublesome fairies is hiding in your mailbox and pocketing your stimulus check from the government?

It is amazing how when things breakdown they sometimes do so in clusters. It is obvious that my household is under a spell. If this were a fairy tale, there would be no question about the cause. Like in so many fairy tales, the why of the spell is unknown.

This spell began a little before I started to shelter in place. I had taken my vacuum cleaner to be repaired. It was an expensive repair because they replaced the handle with a computer device. When I went to use it, it would not turn on. Of course, the store where I took it for repair was closed now because of the pandemic.

Just before I quarantined, I had the washing machine repairman here. He replaced the pump and told me I probably would need a new computer motherboard. Since then the washing machine will not complete the cycle. It has flooded twice and I emptied it, full of water, with a large cup and bowl just the other day.

Sometime into the second or third week of sheltering my printer stop printing. It would make copies but not print from my computer. I have been in touch with Frontier, my Internet provider, and they sent me a new router. I had no idea how to install it.

The other day my microwave looked like it had a problem. I pulled the plug and, luckily, the fairy seems to have missed this one––it ran. There are plenty of other mishaps I’ve endured under this mischievous spell:

my lost billfold with money and credit cards still hasn’t turned up;

and my replacement Master card not received.

A pandemic is not a good time to have to deal with things breaking down. I confess I had been feeling unusually frustrated. When I became aware of how upset I was getting, I knew I had to find a way to take better care of myself emotionally.

As you know, entering the realm of myth and fairy tales, to find a creative way to deal with the dilemmas I’m encountering is one way I practice self-discovery and transformation. So, I asked myself, if there’s a mischievous fairy loose in my house, what do I do?

I then remembered that in so many fairytales there are always helpers. Often the helpers are not human and, in several fairy tales, the helpers are ants. I thought I am going to stop being upset and look for the helpers.

Soon after that, my sister-in-law invited me to bring my wash to her house. I took the wet laundry that needed to be rinsed, from the machine I had bailed out, over to my brother and sister-in-law’s house. I returned home with clean laundry, and an invitation to use their washing machine for as long as I need.

My printer had been under a sleeping spell for weeks. For the hundredth time, I tried fiddling with the printer icon to wake it up to print. Nothing. Until, several hours later, I heard my printer awaken in the next room! Unknown helpers must have gotten it working for me. It printed all the documents that had been waiting in the queue.

My vacuum with the brand new, computerized handle, still refused to turn on, and my carpets were distressed. Fortunately, I have a brother who is very clever. I packed up my spellbound vacuum and drove it to his house. He worked his magic on the controls and got it running. My carpets are clean.

During this pandemic, it’s so easy for me to get caught up in annoyance and frustration and allow myself to feel helpless. I am reminding myself to stop and to first remember gratitude for everything in my life that is working. Next, to use my imagination, and wonder: Isn’t this interesting? What’s possible under these circumstances? Believing in fairy tales reminds me, even when there’s a mischievous fairy in the house, to be grateful for the helpers who will arrive. 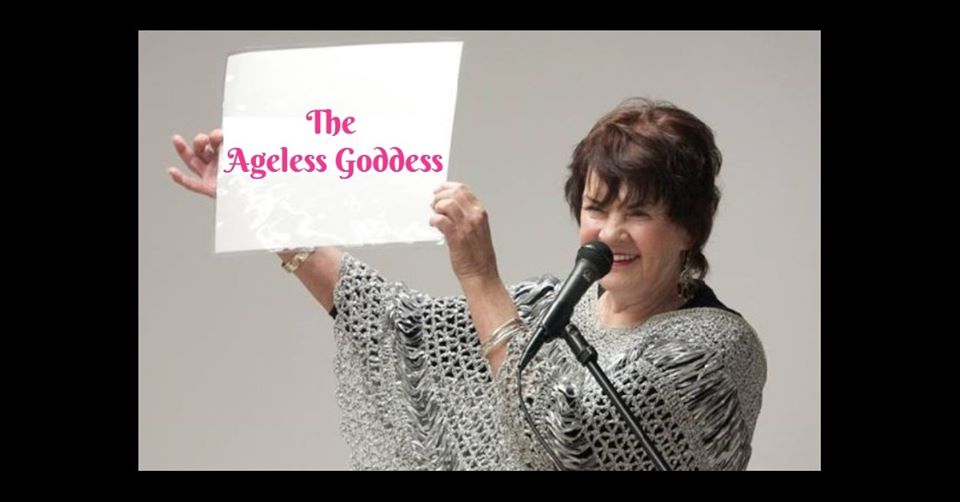