Posted on July 21, 2021
You are here: Home / African-Americans / Biden calls voting rights fight ‘the most significant test of our democracy since the Civil War’ in Philly speech 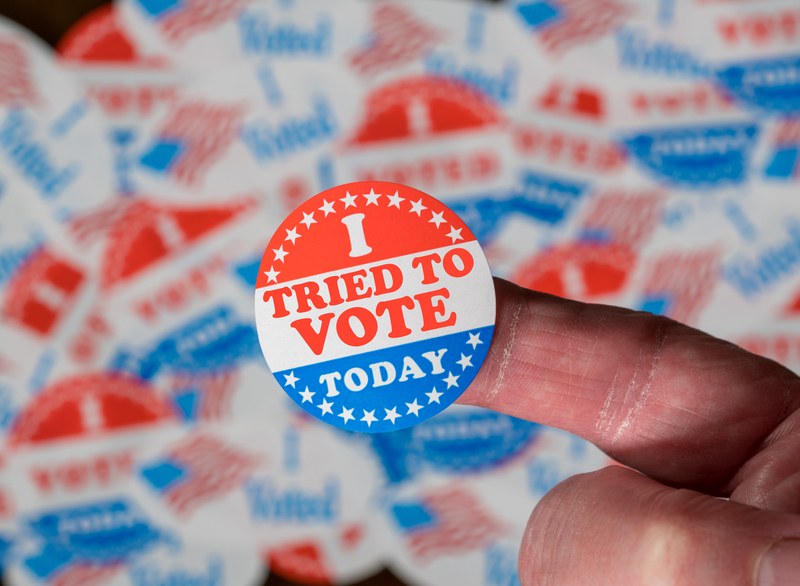 Published by
The Philadelphia Inquirer

PHILADELPHIA — President Joe Biden called the right to vote “a test of our time” and urged Americans to protect it amid GOP-led changes to election laws and threats to voting rights, casting the battle as a globally watched test of U.S. democracy in a speech at the National Constitution Center on Tuesday. “We’re facing the most significant test of our democracy since the Civil War,” Biden said in a roughly 25-minute speech to supporters. “That’s not hyperbole — since the Civil War.” He directly tied the fight to former President Donald Trump’s false attacks on the 2020 election, while pointing…