Posted on November 23, 2021
You are here: Home / African-Americans / Progressive Intransigence and Moderate Sensibilities 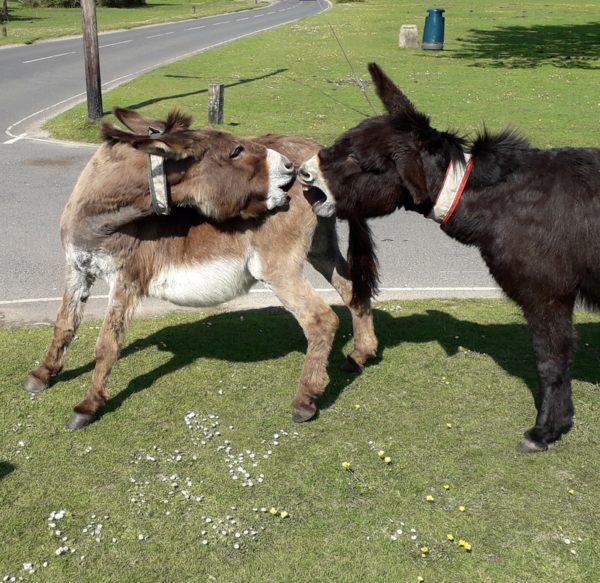 I consider myself a moderate or centrist who in the past voted for candidates from both parties but now vote almost exclusively Democratic. The change in my voting pattern was spurred by the Republican coronation of Trump, their fealty to the ex-president and their unwillingness to confront him about any of his obvious lies and corruption. Their support for his claims that the presidential election of 2020 was stolen is an act of cowardice that has infected nearly the entire GOP whose members know (if they are halfway intelligent) that Joe Biden legitimately won the 2020 election.

However, I am also bothered by the behavior of the progressive wing of the Democratic Party which makes it more difficult to vote for moderate Democrats. I am particularly upset by progressive unwillingness to compromise in order to get important legislation passed. While Manchin and Sinima, so-called moderates, are holding up passage of Biden’s Build Back Better bill by claiming it is too expensive, progressives in the House refuse to accept this as a fact of life and will not pass the physical infrastructure bill already passed on a bipartisan basis in the Senate.

And what the Republicans call ‘cancel culture’ does have a basis in fact, pushed by progressives. Our history is our history and pictures and statues of important figures should not be taken down from their places in government offices and public squares because of racist behavior and slave owning which was culturally endorsed at the time they lived. Slavery was an abhorrent conduct that was socially acceptable prior to the Civil War, particularly in the Southern states. To try and eliminate our historical memory of what existed is foolish and will not be successful.

Thomas Jefferson’s statue will be removed from New York’s City Hall soon because of progressive complaints. Do the progressives realize that slavery was also common among African tribes long before it occurred in the United States? On that basis perhaps all statues of African-Americans should be removed from public places because of their previous practices. Many Northern Africans, Muslims or not, also accepted clitoral removal from young girls so they would not find pleasure in sex and be faithful to their husbands. Perhaps that’s another reason to eliminate all statues and paintings of African-American men.

Eliminating depictions of historical figures from prominent places because of their conduct will not change our country’s history. We should concentrate on eliminating current racism and abhorrent behavior rather than canceling what was wrong with our past. And progressives should think about what their actions mean for the future of the Democratic Party whose control of government is now hanging by a thread. www.robertlevinebooks.com