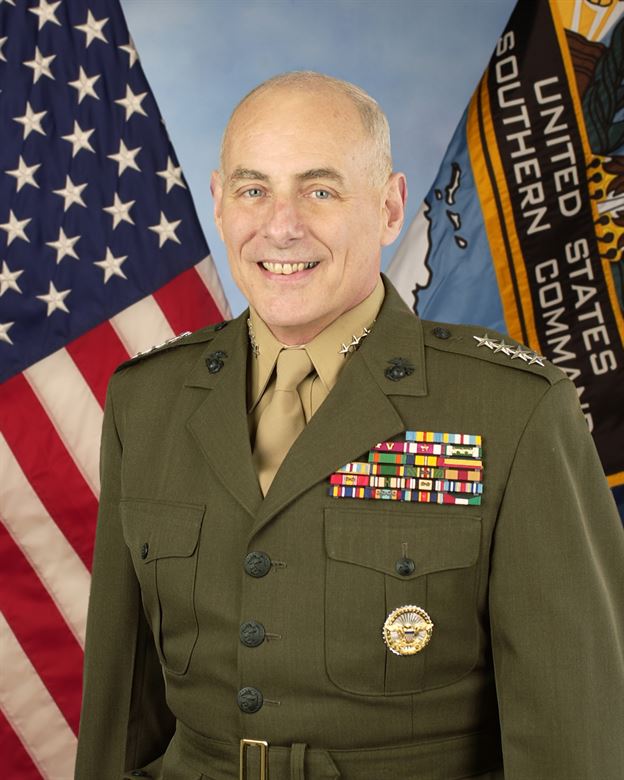 First he went after the prosecutors who recommended a multiyear sentence for his friend Roger Stone. Then President Trump turned his Twitter ire to the “witch hunt disgrace” of special counsel Robert S. Mueller III’s investigation, which led to Stone’s indictment…

The lead in a scathing Washington Post story on the latest escapades of a freshly-emboldened, run-amok president eerily reminds one of the now (in)famous post-war prose that starts with “First they came for…” and ends with “Then they came for me—and there was no one left to speak for me.”

The Post story by Ann E. Marimow describes just the latest escapade of a GOP-exonerated president manically engaged in an unholy revenge-retribution rampage. This time, going after U.S. District Court Judge Amy Berman Jackson, who will determine the fate of Trump’s buddy Roger Stone next Thursday, who was convicted of witness tampering and lying to Congress.

That was after pressuring the Justice Department to interfere in the sentencing recommendation made by front-line prosecutors.

That was after suggesting that the military should consider disciplinary action against Army Lt. Col Alexander Vindman who truthfully testified about Trump’s transgressions, after having the Army officer unceremoniously escorted off the White House grounds like a common criminal.

That, in turn, happened after Trump removed the Army Purple Heart recipient from his National Security Council post and fired the U.S. ambassador to the European Union, Gordon Sondland, who also testified before Congress about Trump’s abuse of power.

While spineless Republican politicians remain silent about the latest Trump outrages (hoping the man will mend his ways), conservatives with a spine and honor are speaking out.

The latest one is none other than retired four-star Marine Corps General and former White House Chief of Staff, John Kelly, a man who should know a little bit about military discipline and about duty and honor.

During an over 75-minute speech and Q&A session at Drew University on Wednesday, the former Chief of Staff “finally let loose on Trump.”

While Kelly had plenty to say about his misgivings on Trump’s words and actions regarding North Korea, Ukraine, immigration, the news media, etc., he reserved his most heartfelt words to defend Lt. Col. Vindman and his actions, attesting that Vindman is blameless and was simply following the training he’d received as a soldier, according to Peter Nicholas at The Atlantic.

Some excerpts from The Atlantic’s “John Kelly Finally Lets Loose on Trump”:

“He did exactly what we teach them to do from cradle to grave,” Kelly told the audience at the Mayo Performing Arts Center. “He went and told his boss what he just heard.”

“Through the Obama administration up until that phone call, the policy of the U.S. was militarily to support Ukraine in their defensive fight against … the Russians,” Kelly said. “And so, when the president said that continued support would be based on X, that essentially changed. And that’s what that guy [Vindman] was most interested in.”

When Vindman heard the president tell Zelensky he wanted to see the Biden family investigated, that was tantamount to hearing “an illegal order,” Kelly said. “We teach them, ‘Don’t follow an illegal order. And if you’re ever given one, you’ll raise it to whoever gives it to you that this is an illegal order, and then tell your boss.’”

This is not the first time that Trump has (subtly or brazenly) interfered in the military justice system.

At the same Q&A session, Kelly was critical of Trump’s blatant intervention in the case of Eddie Gallagher, the Navy SEAL convicted of posing with the corpse of an Islamic State fighter, where Trump reversed the Navy’s decision to oust Gallagher from the Navy: “The idea that the commander in chief intervened there, in my opinion, was exactly the wrong thing to do,” Kelly said. “Had I been there, I think I could have prevented it.”

I second the applause and praise for General Kelly.