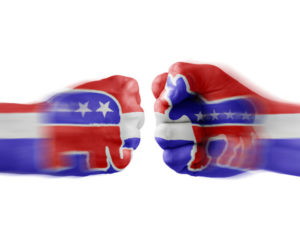 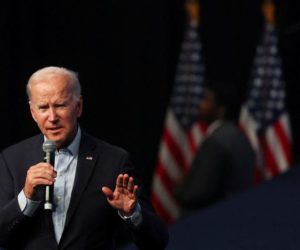 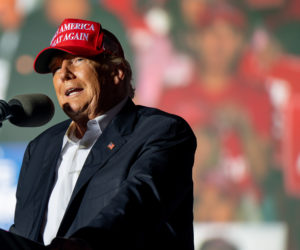 Posted on November 7, 2022
You are here: Home / Featured / Ukraine troops greeted with flowers in Kherson after Russian retreat
Published by
Reuters

By Jonathan Landay KLAPAYA, Ukraine (Reuters) – Villagers holding flowers waited on the road to the southern city of Kherson to greet and kiss Ukrainian soldiers on Saturday as they poured in to secure control of the right bank of the Dnipro River after a stunning Russian retreat. Volleys of incoming and outgoing artillery fire continued to blast around Kherson’s international airport and the police said they were setting up checkpoints in and around the city and sweeping for mines left behind by the Russians. The mayor said the humanitarian situation was “severe” because of a lack of water, m…

The Ramblings of a Pissed-Off Third Grader
Activity: 2 Total